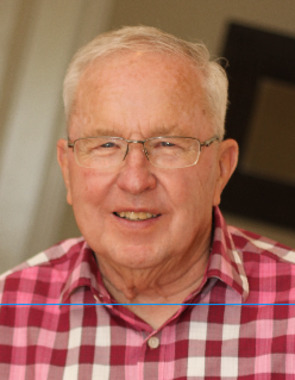 Back to Bobby's story

Bobby Dale Sowder was born on February 14, 1936 in Bloomington, Illinois. He died on January 14, 2020 in Centerville, Iowa. Due to his father's work as a welder and electrician, the family moved frequently throughout Bobby's childhood, mostly living in their travel trailer. He learned to make friends quickly, attending about a dozen different schools in several states between first grade and high school before settling in Borger, Texas. He graduated from Borger High in 1954 and enjoyed many Borger Bull Dog class reunions. He attended Texas A&M University and was a member of the Corps of Cadets, initiating a passion for the Aggies. Not graduating from A&M was one of his greatest regrets.
Bobby married Linda Sacco on June 9, 1962. He worked as a draftsman and mechanical estimator for most of his career, living in numerous states before settling in Linda's hometown of Centerville, Iowa in 1968. Here he added farming to his resume while working off-farm full time. He commuted to Waldinger Corp. in Des Moines for 10 years, worked a short time for Farm Service of Moravia and amassed 20 years of service for Winger Mechanical in Ottumwa, retiring as vice president in 2001.
Upon retiring, Bobby embarked on 15 years of riding Harleys. He was part of The Last Call Summer Run for 13 years, an annual motorcycle trip made up of three generations of families and friends who rode to destinations such as northern California, the Great Smoky Mountains and Yellowstone National Park. In 2012, they rode to the Texas Hill Country and helped celebrate Bobby and Linda's 50th wedding anniversary. Before hanging up his keys, he was joined on a ride by all three of his sons; grandson, Scout and his granddaughter, Madison and her husband, Tyler Wesselman.
Bobby is survived by his wife of 57 years, Linda; sons: Greg (Gwen) of Kansas City, Missouri, Michael (Terri Kanak) of Spring Branch, Texas and Thad (Rebecca) of Mesa, Arizona; daughter, Leslie Baker of Edmond, Oklahoma; grandchildren: Skylar Sowder, Madison (Tyler) Sowder Wesselman, Hagan Baker, Hadley Baker and Scout Sowder; six great-grandchildren; his sister, Monna Lee Stephenson of Irving, Texas; sister-in-law, Margie Crowell of Centerville; former son-in-law Tate Baker and numerous nieces, nephews and cousins. He was preceded in death by his parents: Thad and Elaine Mona (Weatherley) Sowder; in-laws: John and Helen Sacco; infant twin daughters and brothers-in-law: Gary "Punki" Crowell and Charles Stephenson.
The family extends a special thank you to EveryStep Hospice and the staff of MercyOne Long-term Care, Centerville Medical Center, for their care of Bobby. Donations in his memory may be made to MercyOne Long-term Care/ Centerville, c/o Mercy Medical Foundation, or the Humble Heroes Foundation, P.O. Box 220, Centerville, IA 52544, www.humbleheroesfoundation.com.
Arrangements are with Thomas Funeral Home in Centerville. Funeral Mass will be held on Monday, January 20, 2020 at 11 a.m. at St. Mary's Catholic Church, 838 S. 18th St. Visitation will be held one hour prior, beginning at 10 a.m. Interment will follow Mass at Oakland Cemetery, 1005 E State St., Centerville. Online condolences may be shared at www.thomasfh.com or facebook.com/thomasfuneralhome.
Published on January 15, 2020
To plant a tree in memory of Bobby Dale Sowder, please visit Tribute Store. 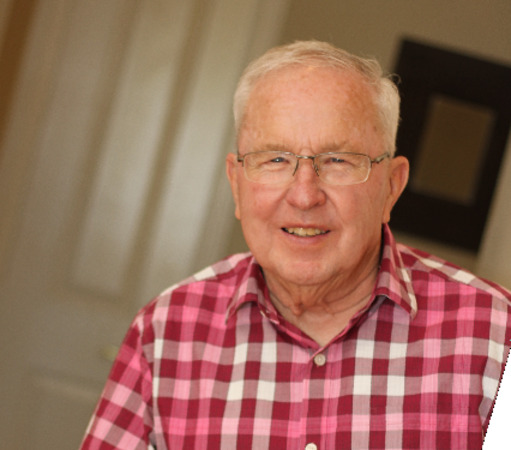 Plant a tree in memory
of Bobby

A place to share condolences and memories.
The guestbook expires on April 14, 2020.