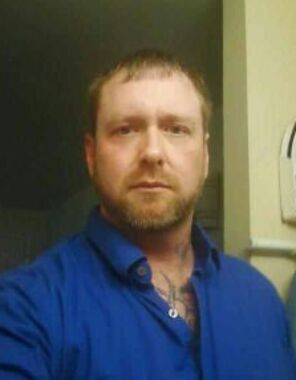 Back to Chad's story

Chad Lee Opperman, age 46, of Tularosa, New Mexico, formerly of Centerville, Iowa, passed away Sunday, December 29, 2019.
Chad was born on February 16, 1973 in Centerville, Iowa, the son of Timothy Wayne and Carolyn (Long) Opperman. Following graduation from Centerville High School, Chad entered into the United States Navy on February 13, 1991 in West Des Moines, Iowa. He was assigned to sea on the USS Shenandoah, and was on the ship for over two years. Chad earned the National Defense Service Medal, Sea Service Deployment Ribbon, Meritorious Unit Commendation, and the Southwest Asia Service Medal. On October 31, 1995, Chad was released from active duty, and transferred to the Naval Reserve. He served his country faithfully, and was honorably discharged.
After the service, Chad attended and graduated from Trade School. He then became a Millwright worker. He worked as a Millwright for 25 years, currently working with Labor Union 2158. Most importantly, Chad cherished the moments he spent with his children and family.
Left to honor Chad's memory are his mother, Carolyn Opperman of Centerville; his father, Tim (Felicia) Opperman of Cincinnati; his children, Charity Opperman of West Des Moines, and Zach Opperman of Illinois; a brother Jared (Angela) Opperman of Cincinnati; as well as numerous nieces, nephews and other family members.
Chad was preceded in death by his grandparents, Henry and Bonnie Opperman, and Ivan and Carmen Long; and a brother, Davis "Tyler" Opperman.
A Celebration of Life service will be held at 11:00AM, Saturday, March 7, 2020 at Lange Funeral Home and Crematory in Centerville. Military Rites will be conducted following the service at Lange Funeral Home. A Visitation will take place, Saturday, March 7, 2020 at Lange Funeral Home in Centerville, with the family greeting friends from 10:00-11:00AM. Memorials may be made out to Charity Opperman, to be determined at a later date, and may be dropped off or mailed to Lange Funeral Home and Crematory, C/O Opperman family, 1900 South 18th Street, Centerville, Iowa 52544. Condolences may be shared online at www.langefh.com.
Published on March 4, 2020
To plant a tree in memory of Chad Lee Opperman, please visit Tribute Store.

Plant a tree in memory
of Chad

A place to share condolences and memories.
The guestbook expires on June 02, 2020. 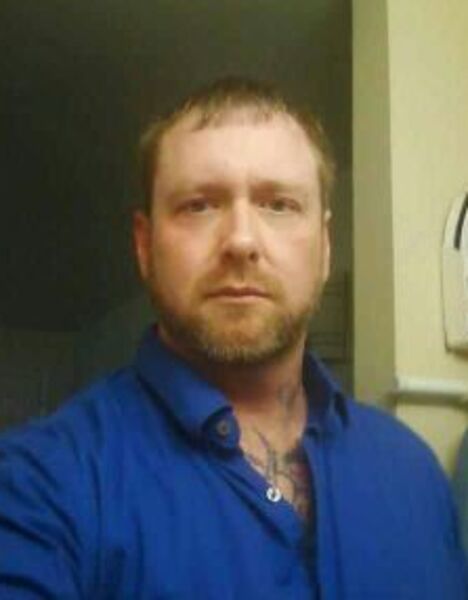