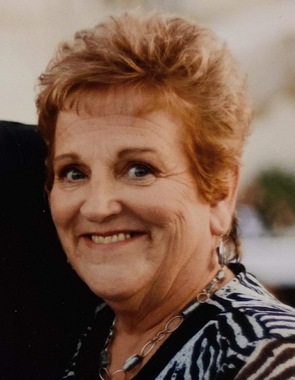 Back to Janis's story

Janis Ellen (Burgher) Kruzich was born on March 29, 1945 in Centerville, Iowa, the daughter of Anna Lousie (Katt) and Davis Henry Burgher. She succumbed to ovarian cancer on Saturday evening, March 7, 2020 at Hospice of Randolph in Asheboro, North Carolina at the age of 74 years, 11 months and 7 days.
Jan grew up in Centerville, Iowa and graduated from Centerville High School in 1963. Later she received her Associates Degree in Nursing from Indian Hills Community College in Ottumwa, Iowa as a non-traditional student in 1980. Jan dedicated her life to being a great nurse in many different departments in several hospitals across the country. She most recently served as a Hospice Nurse in North Carolina.
Jan also had a lifelong passion for horses. She logged thousands of miles throughout her life in the saddle, but what she loved most was raising foals. She bred and raised American Paint Horses and American Quarter Horses.
Jan was preceded in death by her parents and her son, Jeffery Davis Kruzich.
Survivors include her fiancé, Jim Michaud of Asheboro, North Carolina; her son, Michael Kruzich, of San Francisco, California, her daughter, Lori Kruzich Smith (Jeff), of Lexington, North Carolina, daughter-in-law, Roxanne Hysert, of Chicago, Illinois; four grandsons, Chase Smith, Trent Smith, Erik Kruzich, and Quinton Kruzich; brother Davis Edward Burgher (Sandra), sister Joy Davis (Howard) of Centerville, Iowa; nephews and neice Kenney Davis and Kirk Davis, Joyce Frazier (Michael) and Jeff Burger, all from Iowa, along with many other relatives and beloved friends.
There will be a Celebration of Life service in North Carolina on Jan's birthday, March 29. Her family here in Iowa will hold a Celebration of Life service in May. A memorial has been established to Indian Hills Community College to be used as a scholarship for a non-traditional Nursing Student. These donations can be made payable to Joy Davis or Lori Smith. Thomas Funeral Home in Centerville, Iowa will be handling the arrangements. Online condolences may be shared at www.thomasfh.com or facebook.com/thomasfuneralhome.
Published on March 12, 2020
To send flowers to the family of Janis Ellen Kruzich, please visit Tribute Store.

Send flowers
in memory of Janis

A place to share condolences and memories.
The guestbook expires on June 10, 2020.

Julie Kelley
Jan will be missed. She was a friend, colleague and most of all a nurse who had a heart for giving her best to her patients. I worked with Jan in surgery and learned so much from her. We had the opportunity to teach together at the community college in Lincoln. My deepest sympathy and condolences go out to the family. Julie Kelley
View all 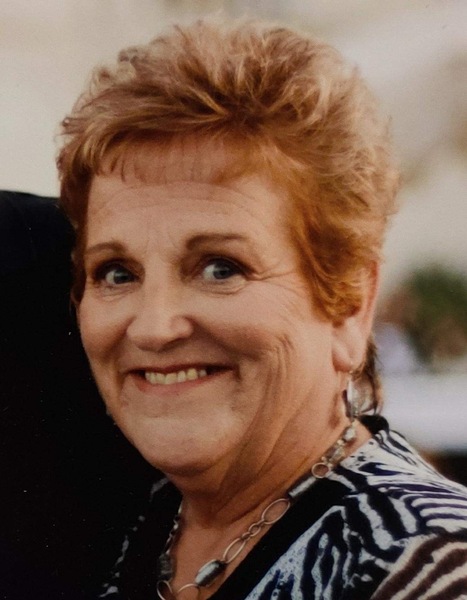