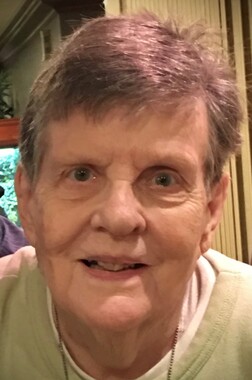 Lenna "Ellen" Daniels, 82, Des Moines, Iowa passed away at her home on Tuesday, February 11, 2020. Ellen was born April 11, 1937 in Appanoose County, Iowa to Walter & Wilma (Fry) Daniels.
Ellen grew up in the Centerville, Iowa area and received her education from Centerville High School, graduating in 1955. She attended Centerville Junior College and then relocated to Des Moines in 1957, where she continued her college education while serving in the U.S. Navy Reserves as a Yeoman Second Class. She started her career with Bankers Life Company, which later became Principal Financial Group and retired after over 40 years of service.
Ellen was very involved with her extended family and met regularly with her retiree friends from Principal. She made many crafts over the years and shared them with her family and friends. Ellen was an avid Iowa State Cyclones and Iowa Hawkeyes fan watching both football and basketball games. When there were no ballgames to watch, you could find her at Prairie Meadows Casino playing the slot machines. She always enjoyed attending the Iowa State Fair and returning to her hometown of Centerville to attend the annual Pancake Day celebration. Ellen was a longtime supporter of several charitable organizations including the Animal Rescue League, Iowa Public Television, Salvation Army and Toys for Tots.
Survivors include her two cats Lill and Jake, two sister-in-law's Helen Marie Daniels and Jenny Daniels, numerous nieces, nephews, extended family and friends. She was preceded in death by her parents,two brothers, Ernest and Walter "Roscoe" Daniels and two sisters, Edith Hull and Lois "Helen" Walden (her twin sister), two nephews, Blaine Daniels and Mark Hull and one niece, Tina Zugg.
A celebration of life service will be held in the Spring of 2020, interment will occur at this time at Sharon Chapel Cemetery, in Appanoose County.
Memorials may be made to your local Animal Rescue League in memory of Ellen.
Published on February 19, 2020
To plant a tree in memory of Lenna Daniels, please visit Tribute Store.

Plant a tree in memory
of Lenna

A place to share condolences and memories.
The guestbook expires on May 19, 2020. 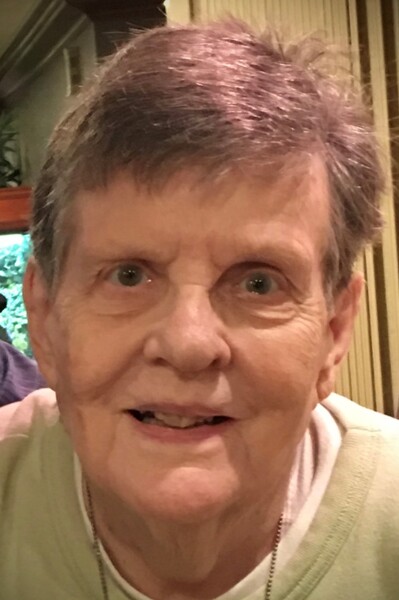