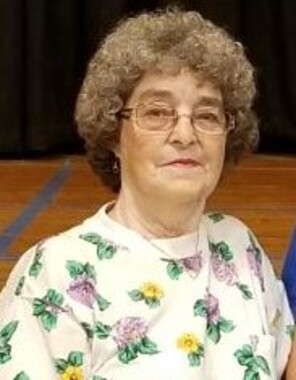 Back to Marilene "Ma"'s story

Marilene Lou "Ma" Whicker, age 84, of Moravia, Iowa, passed away Tuesday, February 25, 2020.
Marilene was born on February 12, 1936 in Coal City, Iowa, the daughter of John and Annabelle (West) Marvin. She was united in marriage to Philip E. Whicker on March 16, 1957 in Unionville, Missouri. To this union, three children were born, Terry, Ruby and Penny.
Marilene held many jobs throughout her lifetime including, Spurgeon's Clothing Store, McGraw Edison in Centerville, as well as waitressing in various restaurants in Centerville.
She loved her family very much, especially her grandchildren and great grandchildren. Marilene took great pride in mowing. No one in her family was allowed to mow her yard. She also enjoyed canning, quilting, gardening, and taking care of all her animals. Marilene was also a member of the Centerville Church of Christ. She thoroughly enjoyed attending her Tuesday Bible Group. One of the biggest prides in Marilene's life was being a member of the Women's Hospital and Auxiliary for many years. She would get upset if the weather was too bad to make it to a meeting or event.
Left to cherish Marilene's memory are her husband of almost 63 years, Philip Whicker of Moravia; her children, Terry (Becky) Whicker of New Sharon, Ruby (Bobby) Starr of Centerville, and Penny (Danny) Laux of Bloomfield; her siblings, Diane (Tom) Bogle of Centerville, Roger (Becky) Marvin of Unionville, Missouri, Eloise Mathes of Exline, and Jenny (Vaughn) Ruth of Downing, Missouri; five grandchildren, Shawnda (Kip) Starr, Philip (Crystal) Starr, Robert Douglas "Jake" (Malissa) Starr, Katie (Dillon) Laux, and Kacie Laux; five great grandchildren, Hannah Starr, Hayleigh Starr, Hunter Starr, Korey Shondel and Kaden Shondel; as well as many nieces, nephews and cousins.
Marilene was preceded in death by her parents, John and Annabelle Marvin; and three siblings, Peggy Owens, Mary Hawkins, and Norma Mortensen.
Funeral services will be held at 3:30 PM, Saturday, February 29, 2020 at Lange Funeral Home and Crematory in Centerville with Pastor Larry Hudson and Pastor Allen Cooper officiating. Burial will follow the service at Hilltown Cemetery, south of Moulton. Visitation will take place Saturday, February 29, 2020 at Lange Funeral Home in Centerville, with the family greeting friends from 2:00PM-3:30PM. Memorials may be made out to Phil Whicker, to be determined at a later date, and may be dropped off or mailed to Lange Funeral Home, C/O Whicker family, 1900 South 18th Street, Centerville, Iowa 52544. Condolences may be shared online at www.langefh.com.
Published on February 27, 2020
To plant a tree in memory of Marilene "Ma" Lou Whicker, please visit Tribute Store.

Plant a tree in memory
of Marilene "Ma"

A place to share condolences and memories.
The guestbook expires on May 27, 2020. 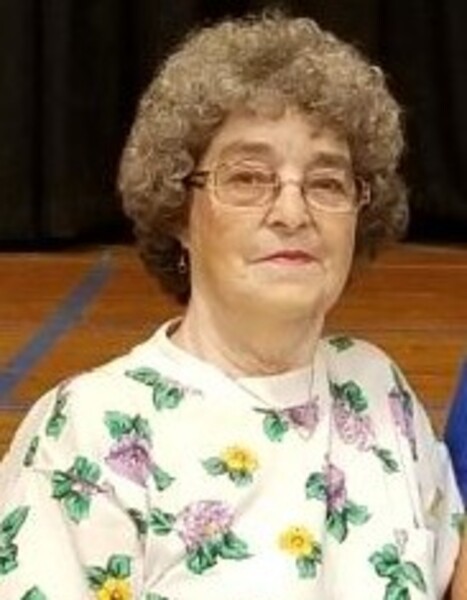