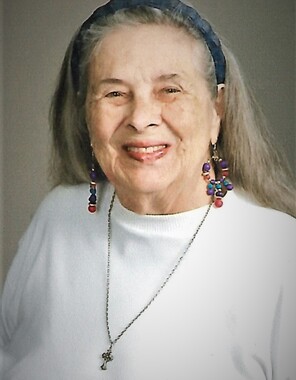 Back to Mary's story

Mary was born on March 24, 1933 in Plano, Iowa, the daughter of Acie and Lena Alice (Inskeep) Guffey. She graduated from Centerville High School. Mary was united in marriage to Freeman Hiatt Purvis on October 21, 1950. To this union, four children were born, Gary, Terry, Jerry and Billy.

Mary was very active in raising show dogs - she really had a talent for it. She loved the beauty of nature, and was fond of feeding and watching the birds. She was the Treasurer for the Southeastern Iowa Kennel Club for many years. Mary was also a member of the First United Methodist Church in Centerville. Most importantly, she enjoyed spending time with her family.

Mary was preceded in death by her parents; a grandson, Joseph William Purvis; and two siblings, James Guffey and Jerry Guffey.

Plant a tree in memory
of Mary

A place to share condolences and memories.
The guestbook expires on May 19, 2020. 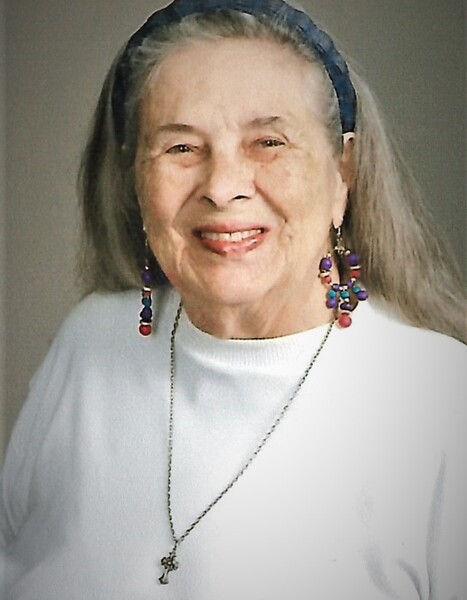