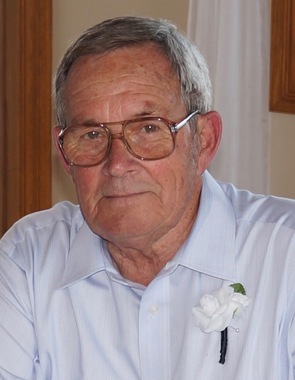 Fathers are special individuals. They give life, nurture it and nourish it. One of the most grieving moments of anyone's life is to watch his and her father breathe his last.

Richard Martin Wells, 87, of Centerville, Iowa passed away peacefully on March 17, 2020, surrounded by his children. He was living at Lake Shore Assisted Living in Rockwall, Texas with a caring hand from his son, Rick Wells.

He was born to parents Harold and Olive Wells on July 31, 1932 in Centerville, Iowa. Richard attended Cincinnati High School. He was in the school play, band (played the trombone) and received a music award. While in high school, Richard met his future bride.

He married Helen Golick, August 2, 1952 and for 67 years she is the love of his life. At this time, he was employed at Universal Car Company in Centerville.

December 1, 1952, Richard was inducted into the U.S. Army Corps. He completed 16 weeks of basic and artillery training at Ft. Sill, Oklahoma and was stationed in Japan, before he was deployed to the Korean War as 37th Field Artillery Regiment. After a while he was chosen as manager of the military PX. His sergeant said it was because he liked the way he shined his shoes. Corporal Richard Wells was honorably discharged from active military service in 1954, at Fort Carson, Colorado and transferred to Army Reserves to complete 8 years of service under Universal Military Training and Service Act. His honors include: Korean Service Medal w/1 Bronze Service Star, United Nations Service Medal, National Defense Service Medal and Republic of Korea Presidential Unit Citation.

When he returned home baby boomers Rick, Douglas and Susan were born.

In 1965 Richard and Helen announced the opening of Centerville's newest Auto Body and Repair Shop called Richard's Auto. The business had a complete body repair service, sold the finest used cars around and provided 24-hour wrecker service. He was known as a fair and honest car dealer and took pride in his business. His business grew, and he moved to a new shop North of town and began a partnership with his son, Doug. The business lasted for about 40 years.

Richard had a love for camping and boating with his family, eating watermelon, water skiing, drive-in movies and going out for ice cream. He also enjoyed teaching his children everything there was to know about automobiles. Richard also had many talents. These include being a do-it-yourself fixer upper, he: remodeled several of his homes, restored vintage tractors, cars, trucks, and a vintage Coke machine to name a few. Along with caring for his family and his business he also collected Danbury Mint die cast classic cars and James B. Beam car decanters.

Richard and Helen retired to rural Centerville and enjoyed a vacation home in Florida with friends.

In December 2018 Helen and Richard moved to Lake Shore Assisted Living in Rockwall, Texas to be near their son Rick and his wife Karen, as they needed additional care. Richard enjoyed putting model cars and trucks together, building puzzles with Helen and tackling the Lego Creator Expert reproduction of the Vintage Volkswagen Beetle. They also enjoyed church services and made new friends.

Richard joins his wife, Helen, only 5 months after her death. He also joins his son, Douglas Wells; his parents, Harold and Olive Wells; his brother, Roger Wells and many other relatives who love him dearly in heaven.

Dad is home now. Due to COVID-19, Richard's Celebration of Life and Memorial Services will be scheduled at a later date. Military funeral honor ceremony includes folding of the flag and sounding of taps. Memorials may be made to Haines Cemetery. Online condolences may be shared at www.thomasfh.com or facebook.com/thomasfuneralhome.
Published on March 24, 2020
To send flowers to the family of Richard Martin Wells, please visit Tribute Store.

Send flowers
in memory of Richard

A place to share condolences and memories.
The guestbook expires on June 22, 2020. 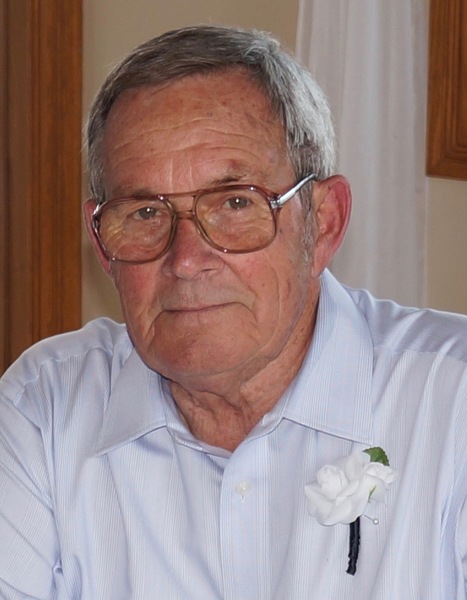