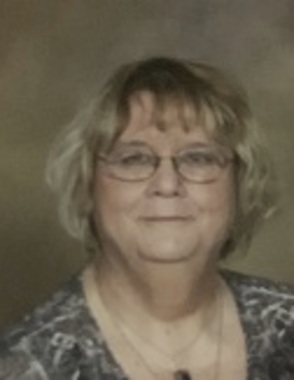 Back to Sharon's story

Sharon Henderson, 67 of Centerville passed away, Saturday, March 7, 2020 at Circle of Life Hospice - Legacy Lodge in Chariton, IA.
Sharon was born on July 18, 1952 in Centerville to Charles & Jean (Nordquist) Henkle. She received her education from Centerville High School, graduating in 1970. On December 31, 1970, Sharon was united in marriage to Kenneth Henderson in Centerville at the Evangelical Covenant Church. To this union came three children: Charles, Stephen and Stacey.
Sharon was a member of Evangelical Covenant Church in Centerville. She was well known of her legacy that related to swimming in Appanoose County. She started out as a lifeguard at the Centerville City Pool, later to manage the pool and then to go on to teach lifeguard classes. She was in charge of the Red Cross Swimming Lessons and later known as the Learn to Swim Program for several years. Her belief was that every child should be able to have swim lessons at an affordable price due to Rathbun Lake being in the area.
Sharon was employed by Union Carbide, Empire Gas as office manager, Centerville-Appanoose Recreation Center as the Swimming Pool Director, Wells Manufacturing, and Homemaker/Housewife. She was also involved in the family farms with her husband that they owned at Plano, IA. She helped with the cattle operation, row crop, and hay ground up until her time of passing.
In her spare time, Sharon enjoyed several crafts such as painting ceramics, painting pictures, crocheting, knitting, cross-stitching, quilting, making stained glass art, sewing, and mending the grandkids clothing.
Survivors include her husband, Kenneth, children: Charles Henderson (Caessie)of Seymour, Stephen "Buck" Henderson (Kelly)of Sumner, Stacey Brown (Chris)of Seymour, grandchildren: Abigayle and Austin Henderson, Grant, Noah, and Owen Henderson, Maverick and Natalia Brown, sister: Sharlene Taylor, Kirksville, MO and brother: Steven(Jill) Henkle of Corydon, and numerous extended family members and countless friends. Sharon was preceded in death by her parents, grandchildren Joseph and Matthew Henderson.
Funeral service will be 10:00 am, Thursday, March 12, 2020 at Thomas Funeral Home in Centerville. Interment will immediately follow at Crossroads Cemetery. Visitation will be Wednesday, March 11, 2020 at Thomas Funeral Home with the family present from 5-7:00 pm. Memorials may be given to Circle of Life Hospice - Legacy Lodge and condolences may be shared at www.thomasfh.com or facebook.com/thomasfuneralhome.
Published on March 9, 2020
To send flowers to the family of Sharon Henderson, please visit Tribute Store.

Send flowers
in memory of Sharon

A place to share condolences and memories.
The guestbook expires on June 07, 2020.

Carol and Chuck Benda
We have know both Sharon and Ken for many years. She was an active auxiliary member of both her State and National Auxiliary. She will be greatly missed. She would volunteer for many jobs. She made many quilts for our burden bear project. I am lucky to have one of those she made which- I will treasure. We are both very sorry for you loss, Ken and family. God be with you through this sad time.
Ken bryant
So sorry for your loss former. Hinkle family. Remember Sharon when she was much younger. My deepest condolences, especially to Sharleen and her brother, that I knew long ago.
Ann & David Hart
Our hearts go out to the family of Sharon. Sharon was a EANGUS Auxiliary true friend and a longtime friend of mine. She will be sorely missed
Marcia Henderson

Country Basket Blooms was purchased for the family of Sharon Henderson by Marcia Henderson.  Send flowers

Rosalyn J Pearson
Sorry to hear of your loss.
Vivian and Jerry Taylor

Please be assured that we are remembering your family in our prayers. May the love of Jesus, family, and friends sustain you during these difficult days.
Sharon made an impact on the Guard family from the local unit, to the IA Association & Auxiliary, to EANGUS/Auxiliary Area V, and to EANGUS and EANGUS Auxiliary. She will be missed!

Teresa and Tim Cochran
The loss your family will experience is going to be great as Sharon was the center of your family. She was proud of the kids and grandkids and spoke often of their accomplishments and activities.
View all 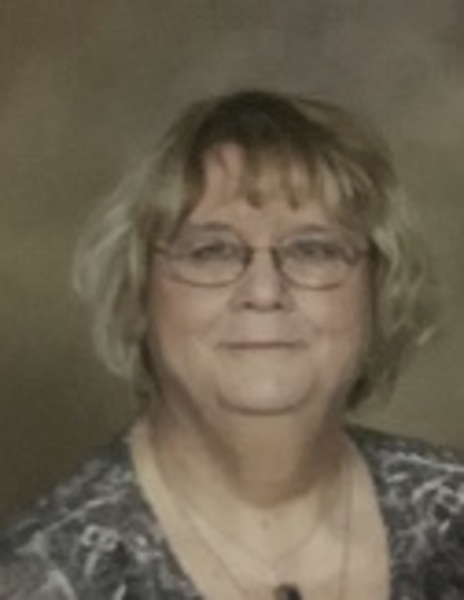